Polymers and thermoplastics such as polyetheretherketone (PEEK) and polytetrafluoroethylene (PTFE) play a significant role in solving critical engineering problems. Their advantages make them ideal for many aerospace parts and compounds, including seals that must operate in extreme temperatures and pressures while enduring constant degradation from fuels and other chemicals.

High-Performance Seals and the Aerospace Industry

When lives are on the line, every component on an aircraft must be carefully considered. Seals are among the most important components. Not only do they prevent fluid leakage, but they keep air, dirt, and debris out of systems. Any contamination can lead to internal leakage and lowered efficiency.

If seals fail, the entire plane’s performance can be jeopardized. That’s why quality and reliability can’t be compromised. Seals are heavily used across the aerospace industry in countless applications and system-critical areas, including:

Seals help thwart the spread of fire or flames in the aircraft engine, avoid water or dust intrusion, and prevent corrosion or any fluid leakage. For a seal to perform optimally, its material must possess physical and chemical properties that are compatible for the given application conditions.

One of PTFE's most outstanding characteristics is extremely low friction. It is self-lubricating and can be used in dry-running applications without a problem. PTFE also does not exhibit problematic stick-slip behavior. These features also reduce power and torque requirements while increasing overall efficiency.

Aerospace seals typically operate under extreme pressures, ranging from 20,000 PSI to vacuum pressures. PTFE is also known for its excellent compressive strength. And fillers can be added to PTFE specifically for high-pressure applications.

PTFE is one of the most chemically compatible polymers on the market today. It will not contaminate any sensitive media it comes into contact with and is non-soluble. This makes it ideal for the aggressive chemicals encountered in aerospace applications, including jet fuels, de-icers, cleaning agents, and hydraulic fluids. Its primary weakness is alkali metals. 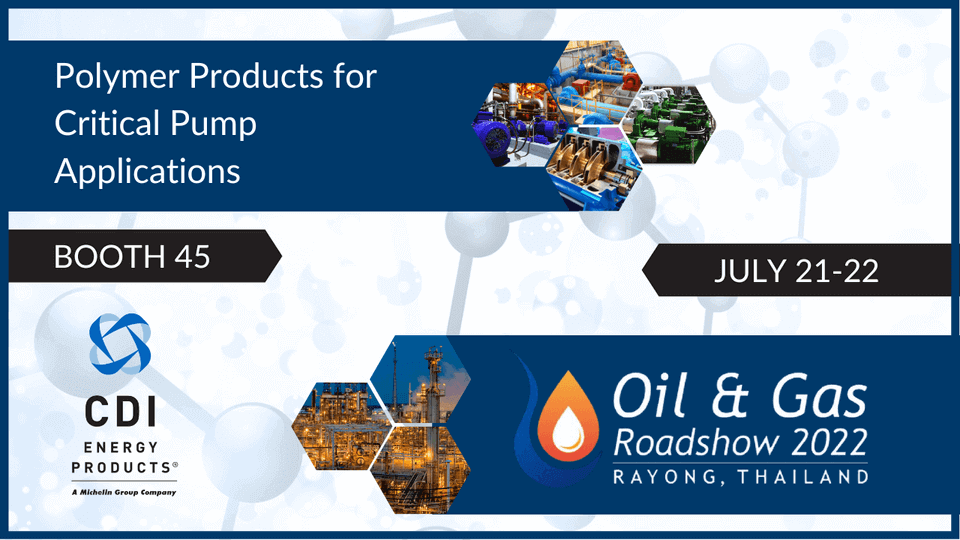