Power plants are designed to produce electricity as efficiently as possible. Regardless of the type, all power plants face shared challenges. Some of the most common pain points include corrosion and pipe leakage, which is a major safety hazard (superheated steam), and a significant source of lost efficiency. Emissions are also a major issue with stringent environmental regulatory agency regulations around carbon, sulfur, and other toxic emissions. These emissions result from leaky valves, pipes, seals, and other metallic and elastic components.

As power plants are focused on efficiency, downtime – whether planned or unplanned – can have a significant impact on operations. When valves or pumps leak or fail, systems may go into shut-down, leading to lost energy production.

Even during scheduled maintenance, availability of replacement parts can be impacted by several factors including those outside of company control (including supply chain issues). In process industries that work 24 hours a day, seven days a week, and where downtime can cost up to $100,000 per hour or more, shutdowns must be treated like well-planned pit stops, where materials and labor are in place and surprises are limited. 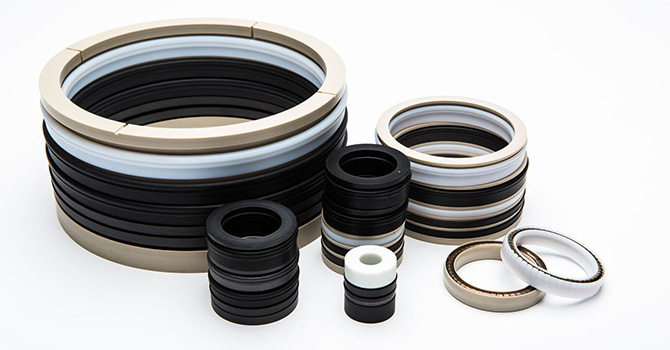 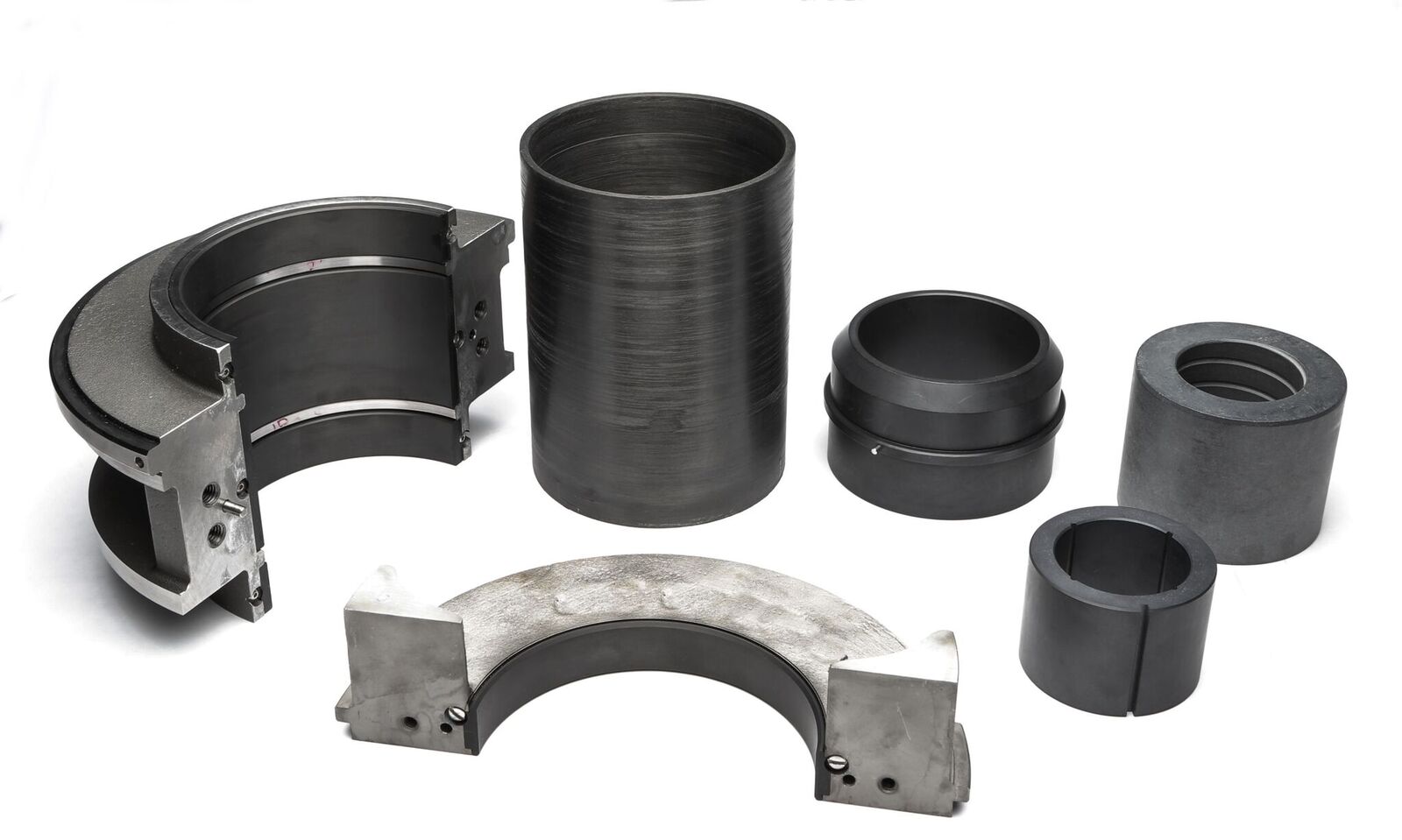 Global concerns are driving an increase in demand for efficient, emission-free power generation, and renewable energy is becoming increasingly crucial. As a result, energy systems are already experiencing a fast transformation – and adjusting to the large proportions of renewables that will be required for future energy systems.

As more countries shift toward low-carbon alternatives and take part in the energy transition, the dynamics of how and where power plants operate are constantly evolving. The introduction of more sustainable kinds of energy has resulted in a rise in the development and construction of specific power plants.

Here is a sample of the many products manufactured using high-performance polymer products for the power generation industry:

The power generation industry has strict requirements and challenging specifications all driven to ensure optimal efficiency, maximum energy reclamation, and minimal negative environmental impact. Companies need to ensure the flexibility, efficiency, reliability, and availability of their power generation assets throughout the equipment lifecycle.

To address the complexities of the market and the varied power plant varieties, polymer product manufacturers must deliver the best quality materials and compounds, often focused on plastics, thermoplastics, composites, graphites, elastomers, and packing materials.


Some of the materials in CDI’s material portfolio with the right characteristics and properties for power generation applications include:

With the highly critical nature of components and products for power generation applications, manufacturing of those products must meet the highest level of safety, quality, and reliability. With vertically integrated manufacturing, CDI provides far more than mere part production. With over 30 polymer manufacturing processes, our team of skilled machinists, operators and technicians use cutting-edge processes and technology to manufacture the highest quality seals, wear products, and functional components.

Backed by extensive research, testing, and manufacturing capabilities, our design and development team often work together with our customers to design performance polymer products which meet the unique application specs and environmental conditions. In the power generation market, some of the most used manufacturing processes include machining, extrusion, and injection molding.

Certifications and Qualifications for the Power Generation Industry 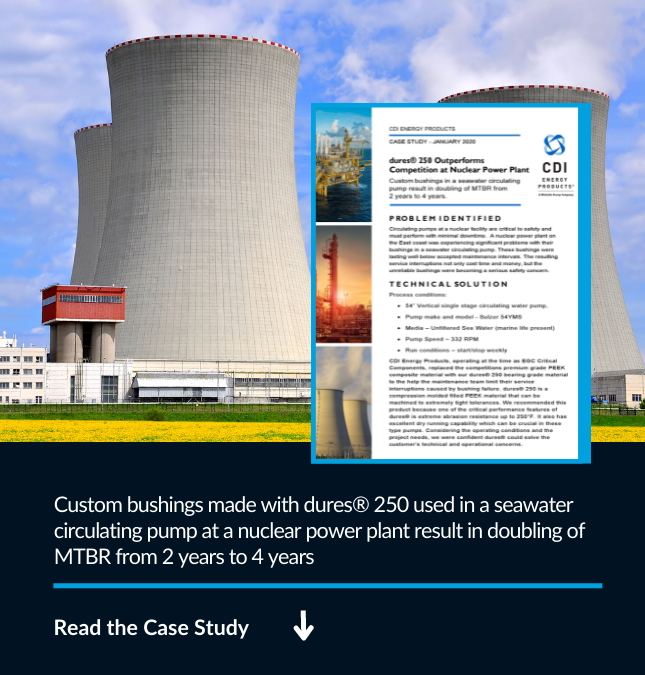 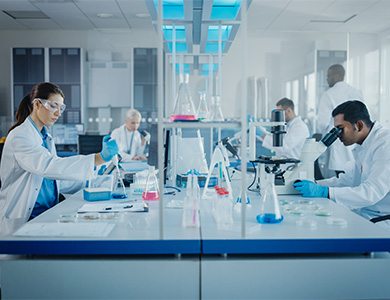 Over 750 active materials and material compounds