Seals – Such as O-rings, gaskets, and hydraulic seals – play a critical role in the efficiency and productivity of rotating and moving machine assemblies. They are also one of the most susceptible components to fail in the extreme and harsh conditions in which they’re expected to perform.

Problems with installation, surface finish, and operating conditions are just a few of the common ways seals fail. But don’t underestimate the importance of fluid cleanliness.

All fluids contain some level of impurities. In fact, research shows that up to 70% of all system failures are a result of contamination.

Contamination increases wear, abrasion, and impact damage to seals. It also affects the fluid film under the seal. Companies that depend on lubricating and hydraulic fluids should keep those fluids clean and performing at peak levels for as long as possible.

Additional types of contamination include:

Every lubrication system contains particulate contamination. The level of contamination varies depending on the type and efficiency of the filters used, as well as the system’s design, age, and operating environment. Despite recent advancements in cleaning techniques, dirt particles can be found in all system components – including pumps, valves, pipes, and hoses – even before the system is put together.

Contamination comes from several sources, such as:

In turn, component wear is brought on by:

It’s critical to recognize seal contaminants and their sources before they develop into more serious problems. No matter how wear happens, contamination by particles inside the system (internal) or those that manage to get inside (ingress) can be reduced or avoided with the right seals.

How Sealing Components Can Affect Contamination

Most hydraulic sealing configurations include wear rings. They serve to prevent metal-to-metal contact by absorbing transverse pressures and providing the physical separation needed to prevent damage.  If wear rings are not replaced at proper maintenance intervals, metal touch-off can occur creating contaminants that could prove catastrophic to seal integrity.

The primary seals which allow for proper hydraulic systems to function are the hydraulic seals. These seals depend on clean hydraulic oil to seal properly.  Damage to critical sealing surfaces from contaminants can cause leaks to the outside environment and ultimately premature failure.

Wiper seals have a scraping lip which faces towards the exterior environment.  This lip serves to stop contamination such as dirt, dust, and water from entering and mixing with the sealing fluid.

Most hydraulic systems employ static seals which seal against two or more non-moving surfaces.  These seals can themselves become a source of contamination when over-pressurization or temperature extremes result in seal damage, causing small pieces of seals to mix into the hydraulic fluid.

Seals can be found in nearly every application and industry, including aerospace, general industrial, water treatment, and oil and gas – each of which presents its own environmental challenges, such as extreme temperatures, high pressures, and aggressive media.

If sealing components are improperly designed or maintained, they could fail, and their ability to sustain lubrication, exclude contaminants, or separate media is at risk. Clean fluids are paramount to the healthy operation of mechanical equipment to ensure minimum wear, maximum equipment life, optimal efficiency, and ultimately reduced operating costs. 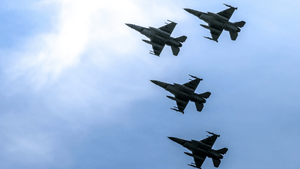 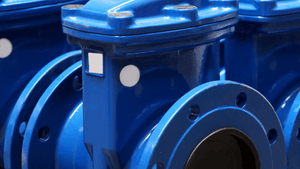 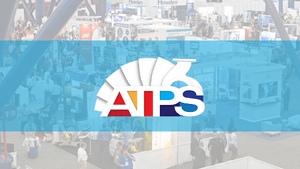